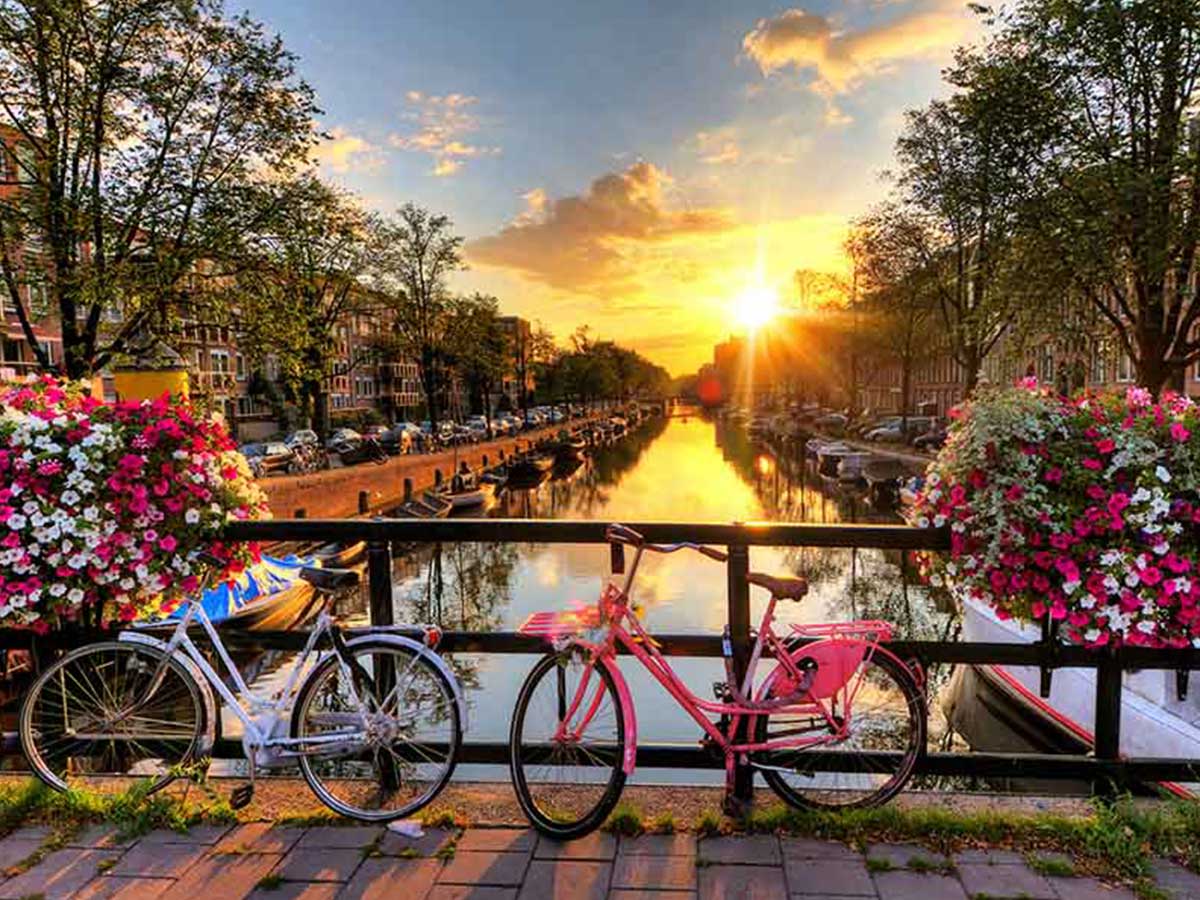 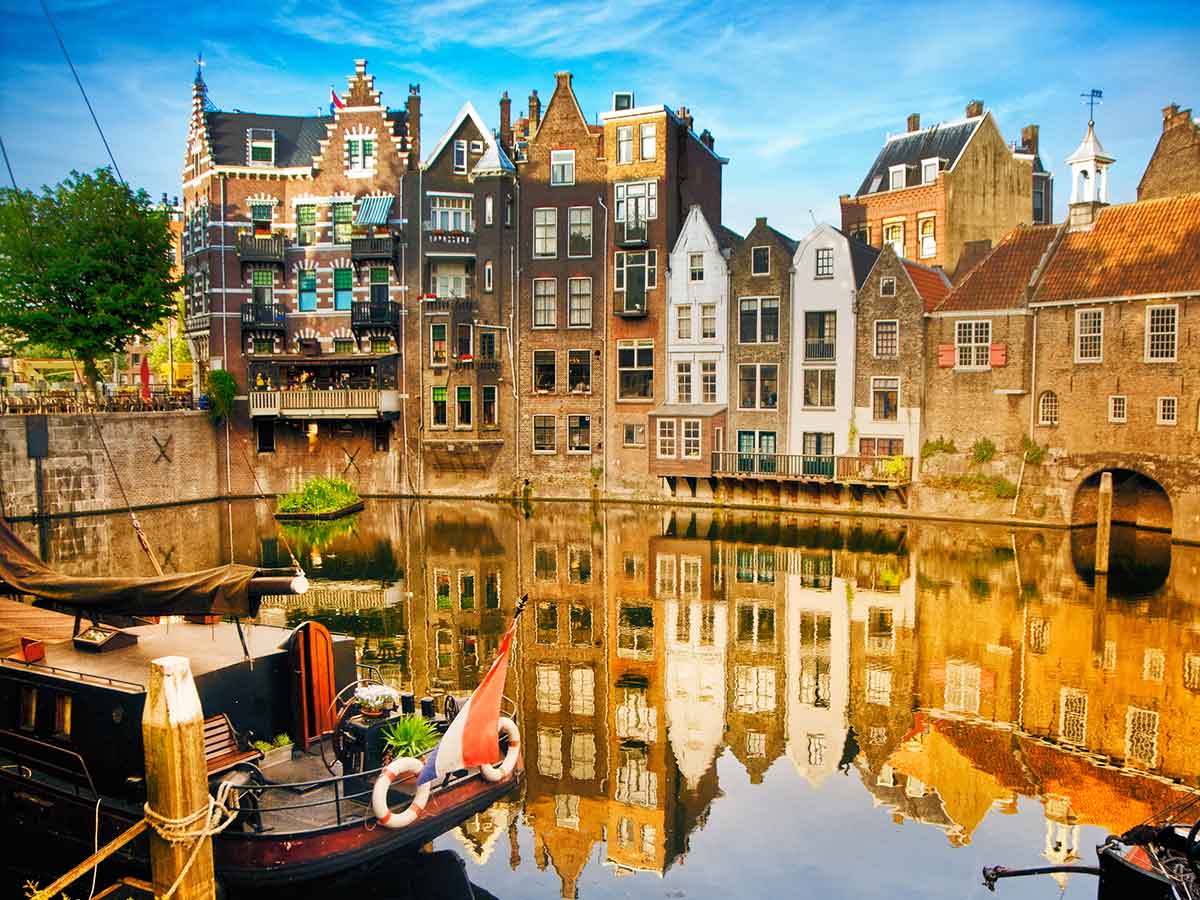 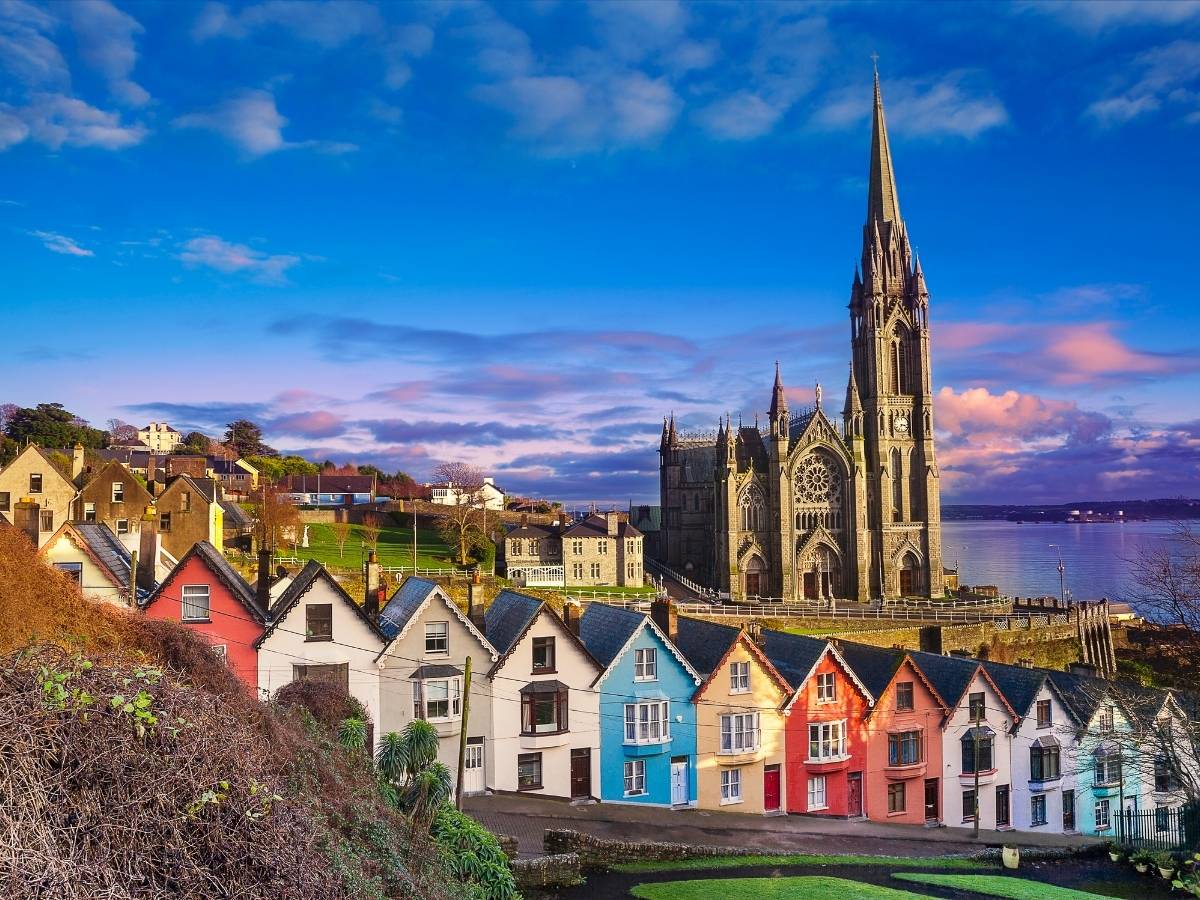 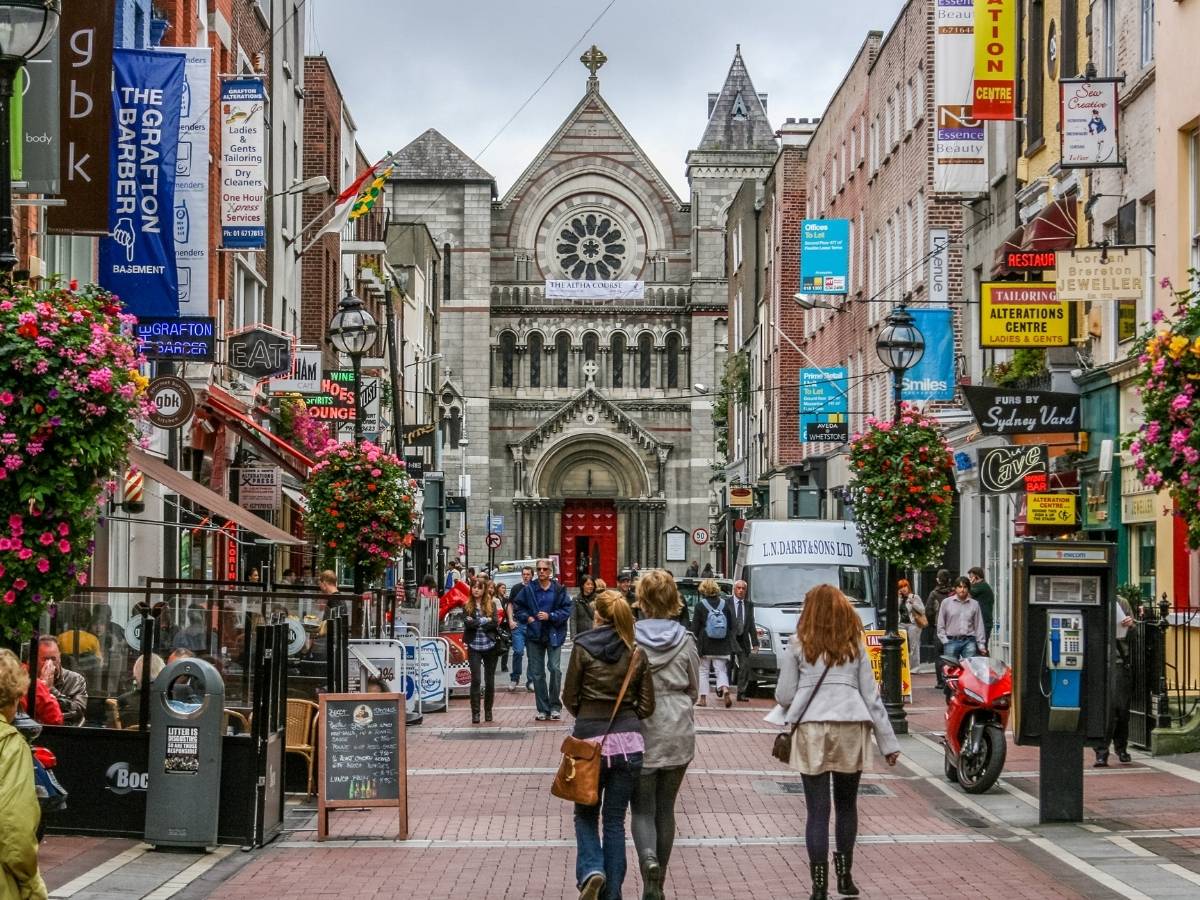 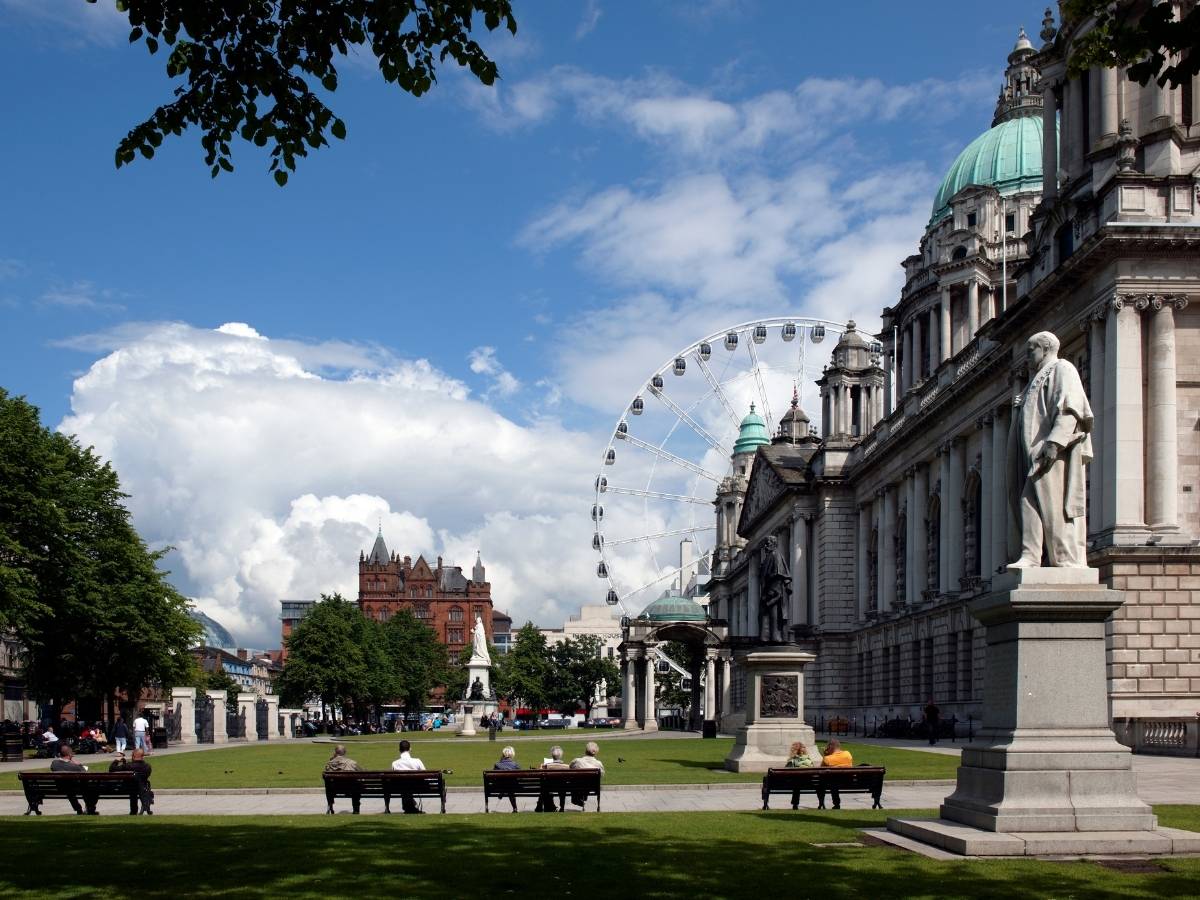 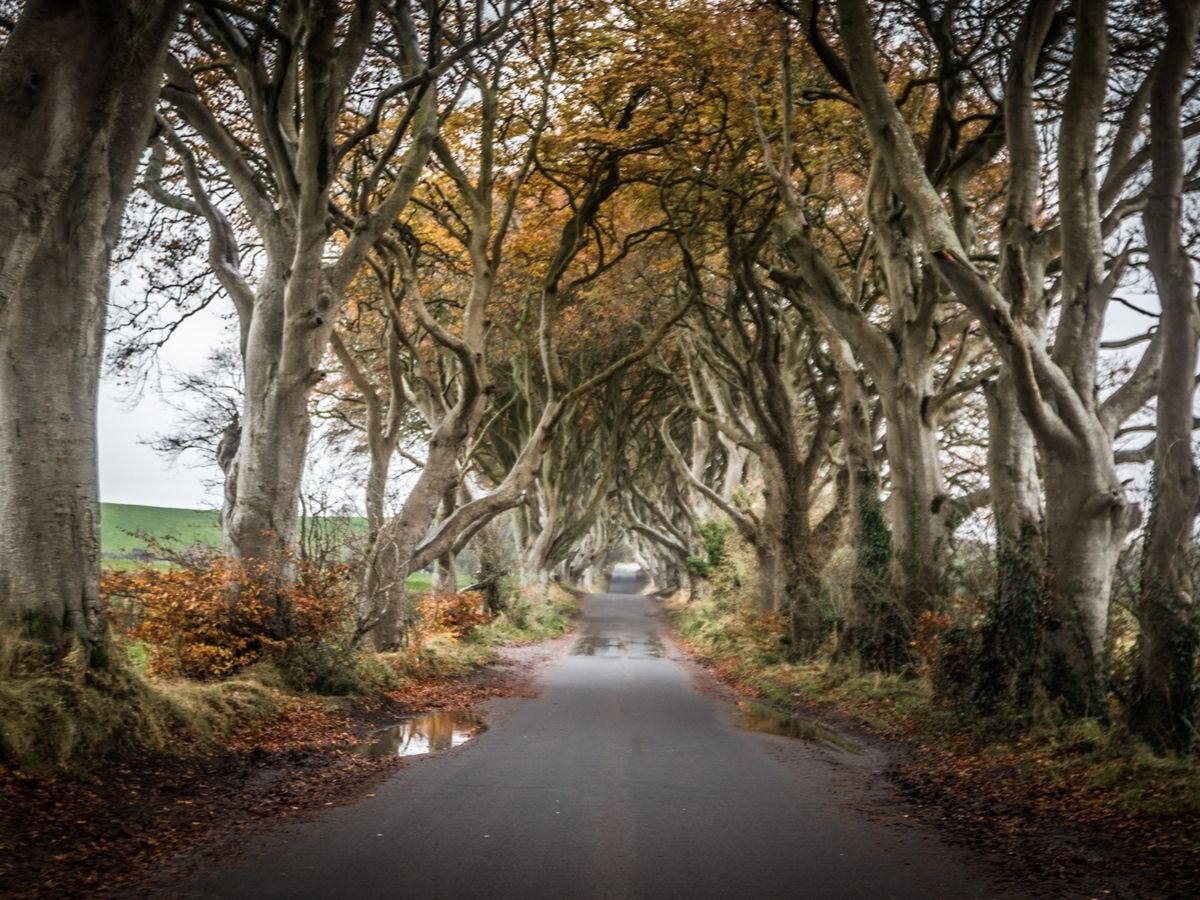 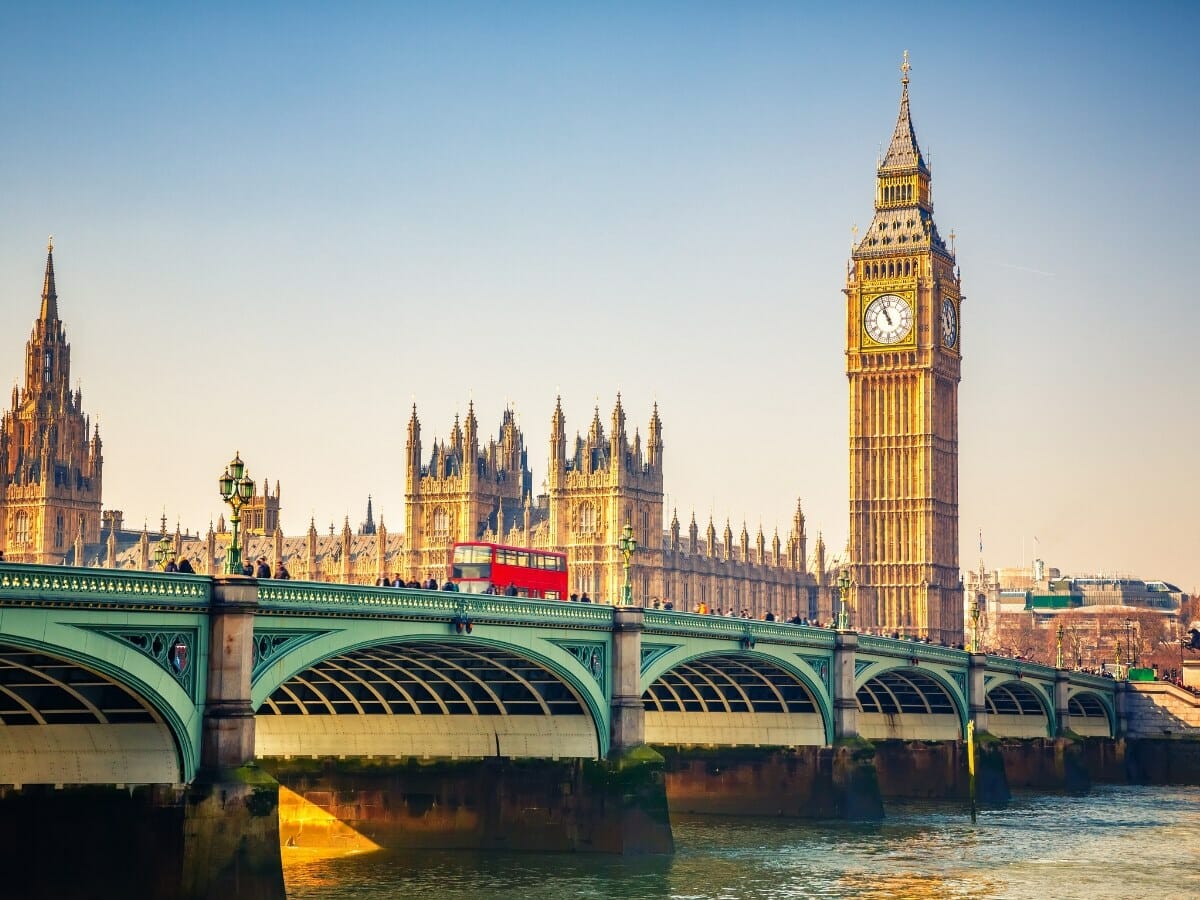 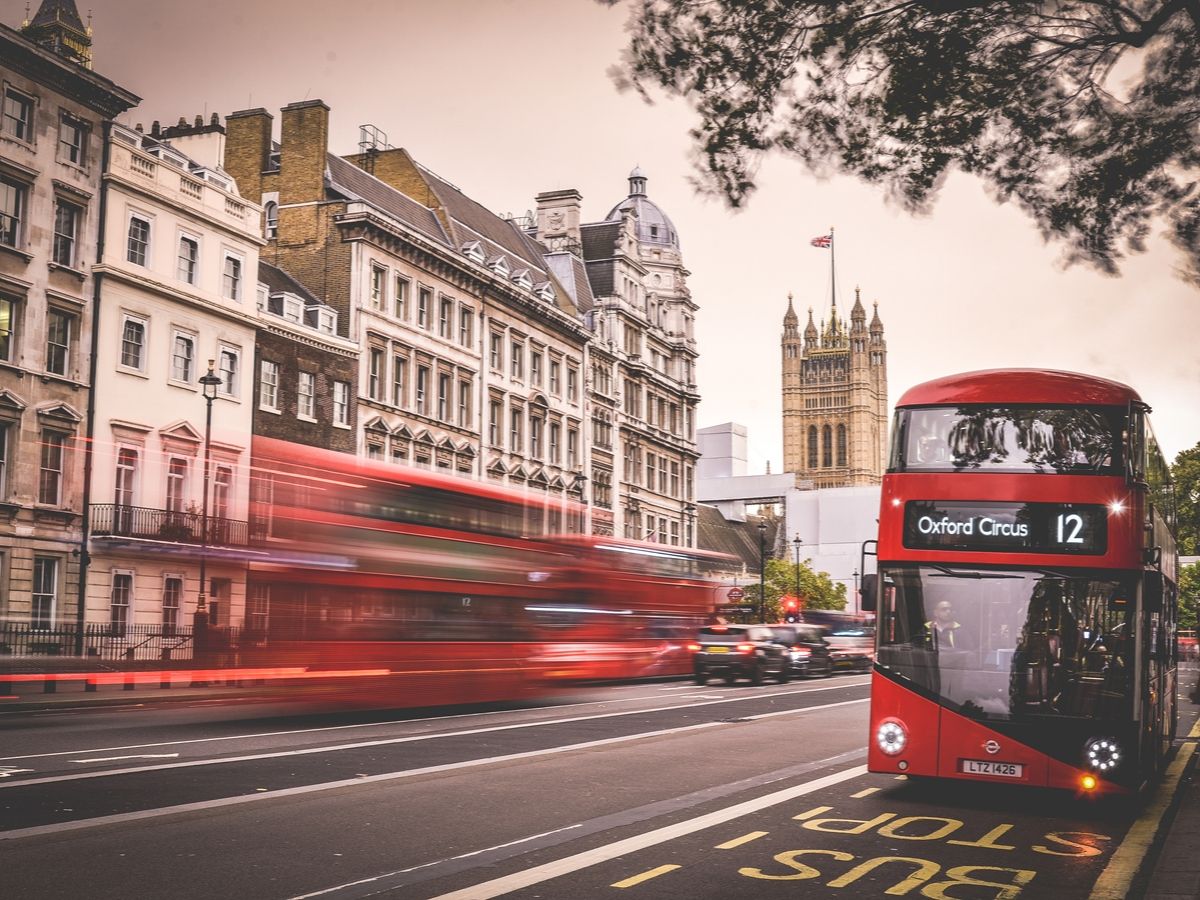 Welcome to Amsterdam! A city that has been constructed entirely on stakes to sit above the cities water level. The Anne Frank House, The Hague, and a Delft Blue Pottery Factory are merely a few of the sights that await your arrival in this beautifully eclectic city.

After a leisurely start to the day, embark on your 8-day Luxury Avalon River Cruise.

Admire the bold modern architecture intermixed with classic 18th and 19th-century buildings. Rotterdam is the second-largest city in the Netherlands and it was completely rebuilt after WWII. As the largest port in the world, this city will draw you in with inspiring sights.

Antwerp for its centuries-old Diamond District houses thousands of diamond traders, cutters, and polishers. Antwerp’s Flemish Renaissance architecture is typified by the Grote Markt, a central square in the old town.

Known for its medieval architecture Ghent is a vibrant city with a fascinating cultural cocktail brimming with trendy, modern urban life. This stunning port is home to 12th-century Gravensteen castle and the Graslei, a row of guildhalls beside the Leie river harbor. To truly experience Ghent, one must sit in one of the many cafés along the Graslei or Korenlei and sip on a strong Belgium beer or well-made coffee.

One of the oldest towns in the Netherlands, Middelburg was a thriving hub of international trade being perfectly positioned for the Dutch and Indian trade routes during the Dutch Golden Age. Today, the remains of this legacy are evident in its national monuments, historic buildings, and shipyards, along with cultural institutions that arose from the city’s artistic and scientific developments that occurred during its most prosperous era.

Willemstad is a fortified village located in Noord-Brabant, Netherlands. With so many hidden gems a visit to Willemstad for its beautiful streets and buildings or to discover other attractions is an absolute must-do.

Day at leisure to explore the delights of Amsterdam. Overnight on board

Fly from Amsterdam to London today and be transferred to Southampton where you will enjoy a one-night stay in this bustling city, home to the SeaCity Museum, with an interactive model of the Titanic. Nearby, Southampton City Art Gallery specialises in modern British art. Solent Sky Museum features vintage aircraft like the iconic Spitfire. Tudor House & Garden displays artifacts covering over 800 years of history, including a penny-farthing bike.

Embark your cruise on Norwegian Dawn today and sail out of the UK’s number one cruise port.

Your day at sea will allow you to take full advantage of everything the ship has to offer. Seek out hidden treasures and make the most of the facilities onboard. All of the ship’s activities can be found in the vessel’s daily newsletter. If relaxation is on your mind then your sea day will allow you to sit back, soak in ship life and watch the world as it floats by you.

Welcome to the capital of Scotland! This hilly city boasts a preserved, medieval Old Town and an invigorating Georgian New Town with stunning gardens. Edinburgh Castle keeps watching over the city, withholding Scotland’s crown jewels and the Stone of Destiny which is used in the coronation of Scottish rulers. A must-visit is Calton Hill, topped with historic memorials and monuments.

In Kirkwall join the cruise team to visit Skaill House a 17th-century mansion with the best-preserved prehistoric village in Europe in its grounds. Whiskey fans must visit Highlands Park, the most Northerly Whiskey distillery in the world for a tasting of the unique Whiskey and a tour of the distillery.

Explore Belfast’s cultural quarters—the Cathedral Quarter, the Gaeltacht Quarter, the Queen’s Quarter, and the Titanic Quarter—the former linen and shipbuilding epicenter. Here, where the Titanic was so carefully built, you can see beautifully restored Victorian architecture. Enjoy the true Irish experience at the lively waterfront, which is a friendly hub of live music, overflowing pubs, and modern art.

With a history that dates back more than 800 years, Liverpool has been a major port for centuries. The awe-inspiring architecture and amazing restaurants are just the beginning of this exciting city. The art scene is probably best known for the Beatles, and you can visit where it all began for them. The amazing galleries, theatres, and museums make Liverpool a cultural capital.

Dublin is thought to be almost a thousand years old, but the city has transitioned seamlessly into the 21st century. Must-do’s include Trinity College, St. Stephen’s Green Park, Newgrange, Dublin Castle, the National Museum of Ireland, and the James Joyce Cultural Centre. No visit to Dublin would be complete without a pint of Guinness on a relaxing afternoon.

Located along the English Channel, Portland is divided into two areas: north and south. The south end is where extensive stone quarries lie, a resource important to the region. Unique to the city is the Weymouth and Portland National Sailing Academy, which hosts world sailing championships.

As you disembark from Norwegian Dawn for the last time, farewell your newfound friends and fly home or ask us about our flexible flights & extend your stay.

Immerse yourself in the picturesque view as you meander along the waterways of the world. Watch centuries of history slowly pass you by from the comfort of your Panoramic Suite. Tempt your taste buds as you cruise your way through local delicacies and cuisines. Expert onboard Cruise Directors share their local secrets throughout your river cruise journey to create a truly personalised experience.

From the moment you step onboard the modern & award-winning river cruise fleet, you are transported into a relaxed luxury that encompasses your entire journey.

Having recently undergone a grand refurbishment, Norwegian Dawn offers complete luxury. Upgrades include brand-new eateries, sports bars, wine bar and much more. Activities onboard Norwegian Dawn are endless – try your luck at The Dawn Club Casino, indulge in an award-winning spa experience, take a dip under the sun or delight in world-class live entertainment. End each day in secluded extravagance, with suites flaunting private gardens, deep-soaking tubs, butler services, lavish bedding and balconies designed for taking in the sprawling vistas beyond. Want for nothing more aboard the epic Norwegian Dawn!

Prices are per person twin share in NZD based on travel from Auckland unless otherwise stated. Prices are subject to availability and currency fluctuations & subject to change until reservation is confirmed. Accommodation is subject to change and availability.
Surcharges may apply. Flights may not be direct or operate daily. Itinerary and inclusions are subject to change.
Disruptions to cruising and itinerary may occur. Shore excursions and other items such as alcoholic beverages & laundry are an additional cost. Should gratuities or hotel service charges not already be included in your package, these are mandatory and charged by the cruise line to your onboard account on a day by day basis.
Itineraries are subject to change at any time without notice.
Due to security reasons, all guests must be on board 2 hours before sailing.
Disembarkation usually begins 2 hours after docking.
These fares/prices may change due to availability or currency fluctuations.
Please note upgrade amounts advertised may be based on lead in obstructed view staterooms.
Please note that a majority of US based (including Hawaii) hotels impose a daily mandatory additional charge that is automatically added to your bill by the hotel. There are various inclusions provided for these resort fees. These fees are separate from, cannot be prepaid prior to arrival and are in addition to our advertised package.
Please note many European hotels charge a nominal daily City Tourist Tax which is utilised locally for tourism-related purposes and to improve the local infrastructure in the area. This tax is collected by the hotels directly from the customer and the amount can vary by region, hotel size or type. Local regulations state this must be collected by the hotel and cannot be prepaid.
All passports, vaccinations and visas are the responsibility of the travelling guest to secure prior to departure from New Zealand. 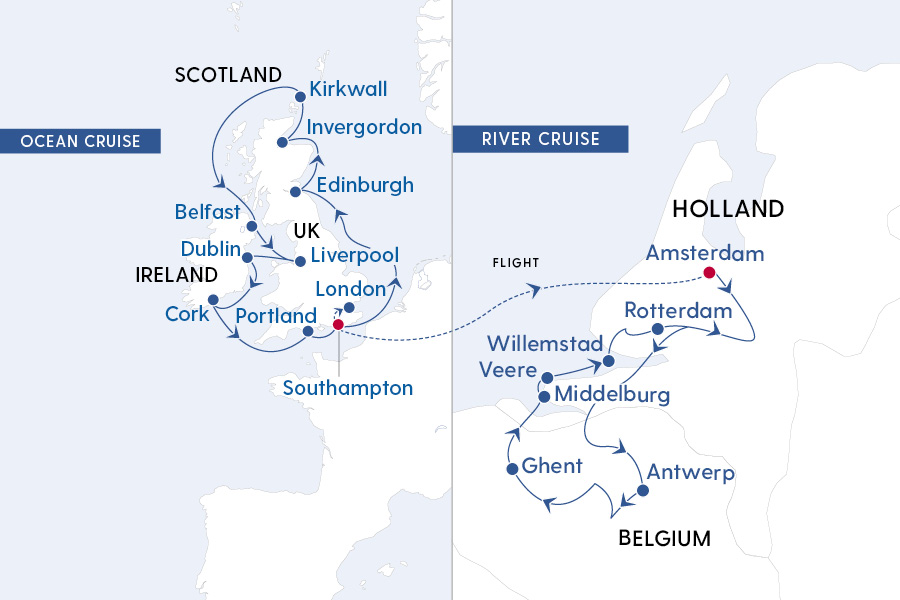