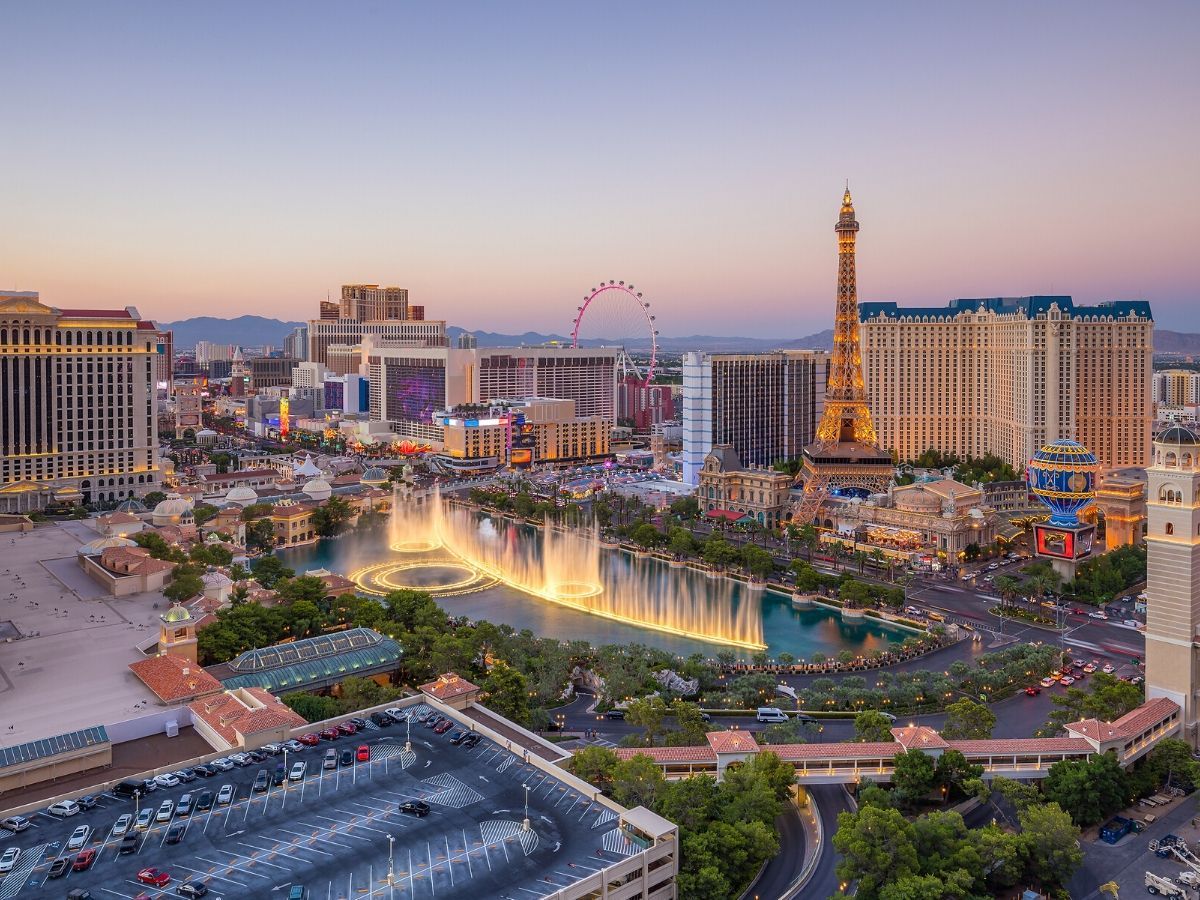 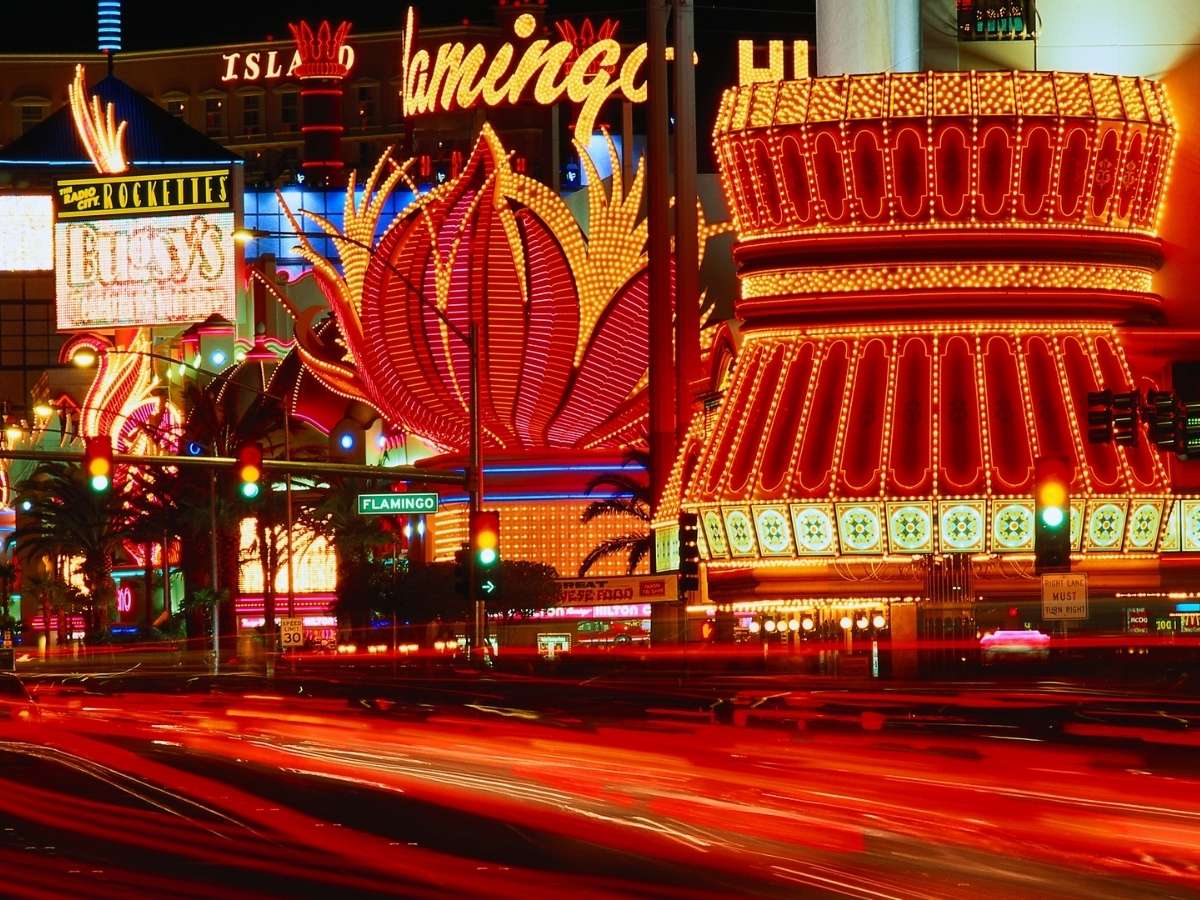 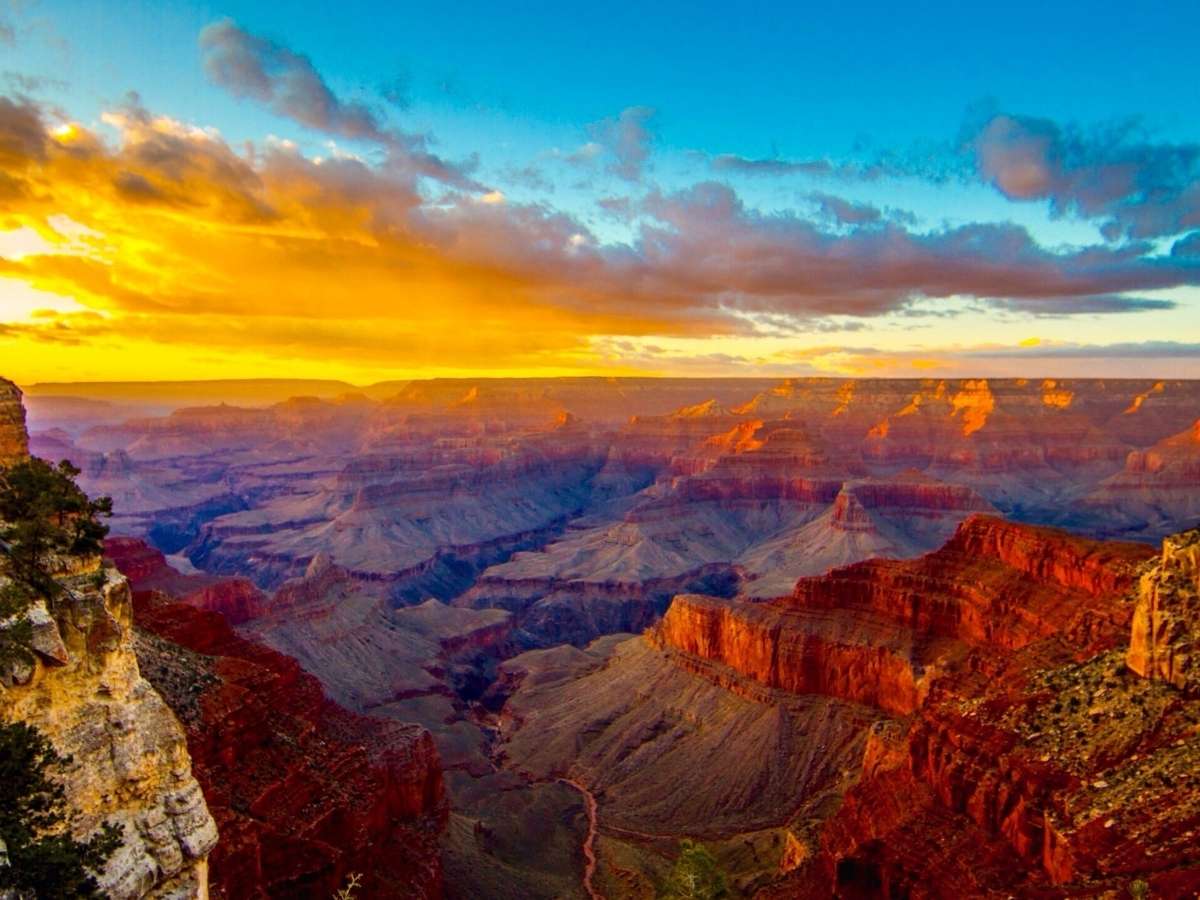 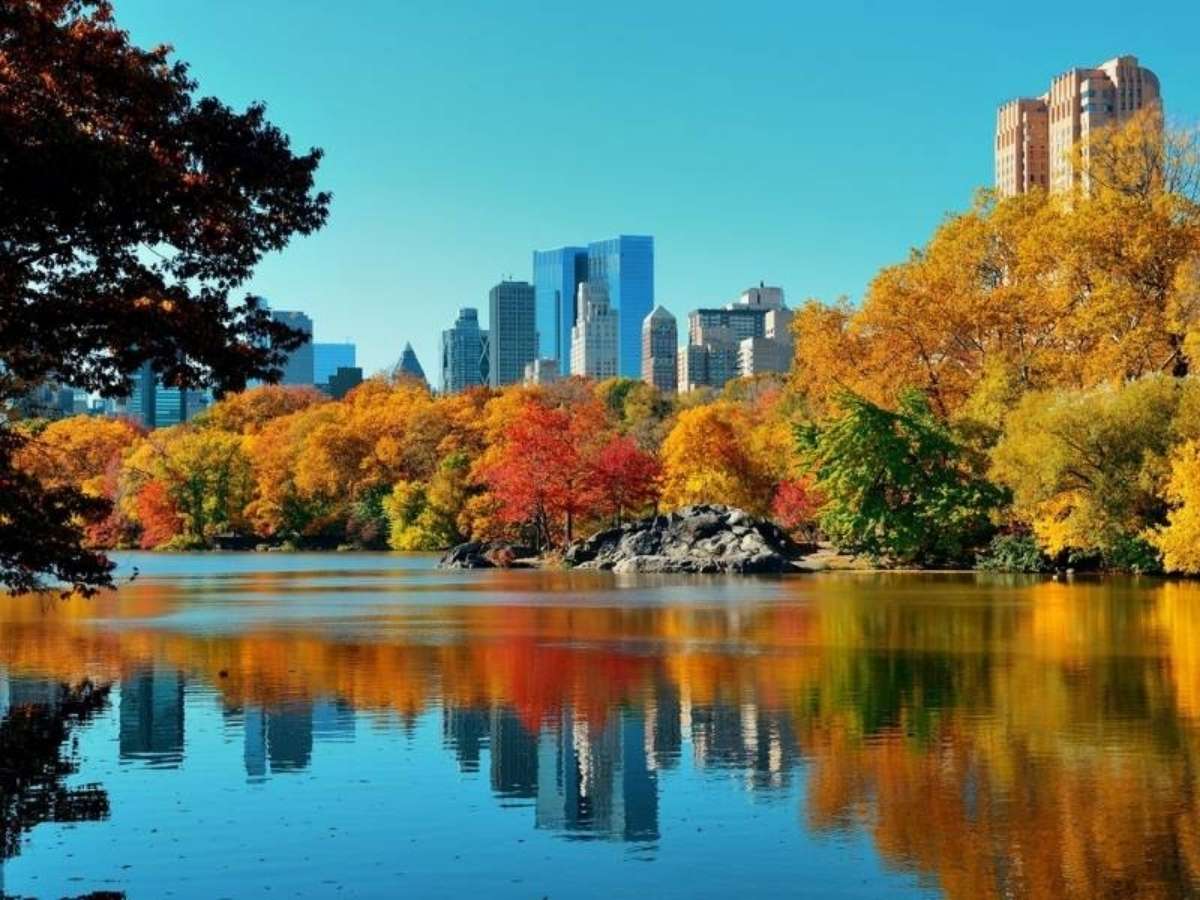 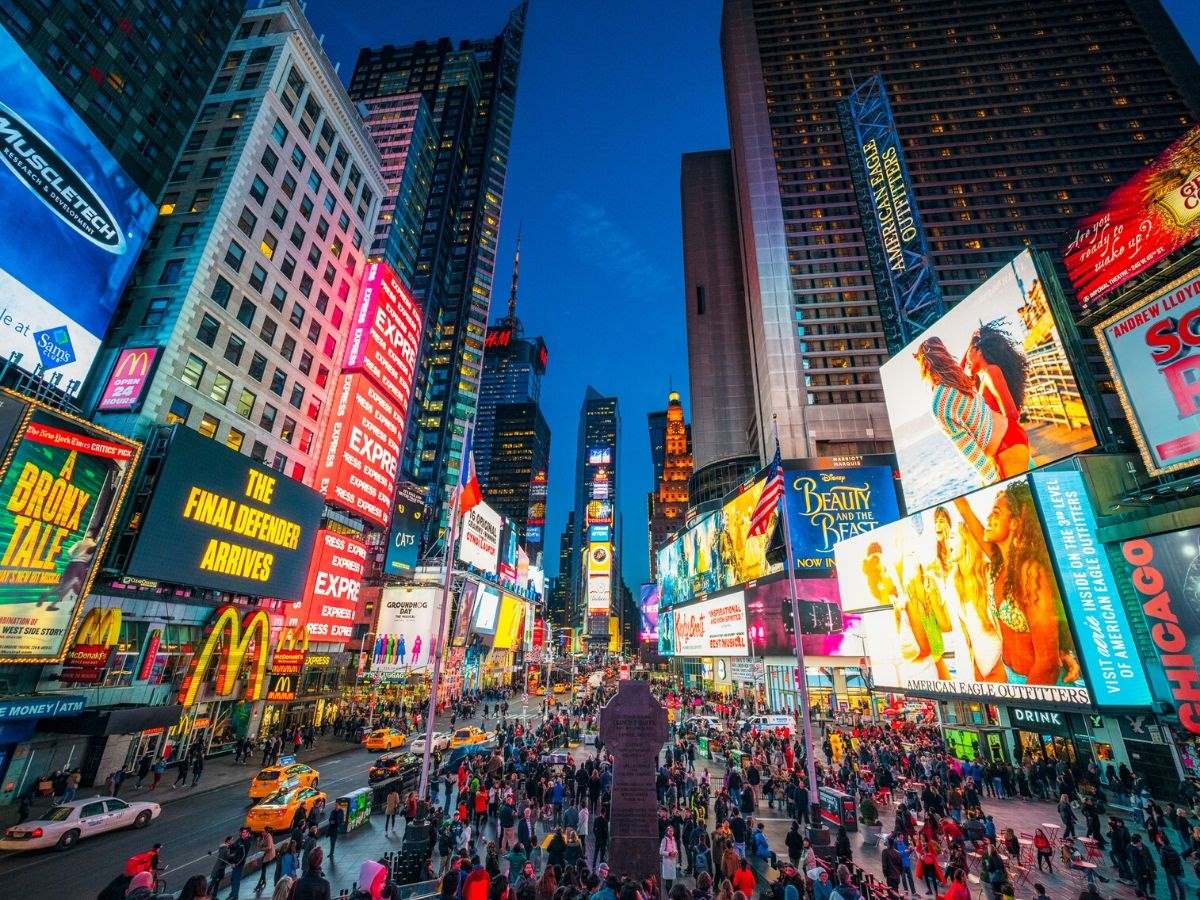 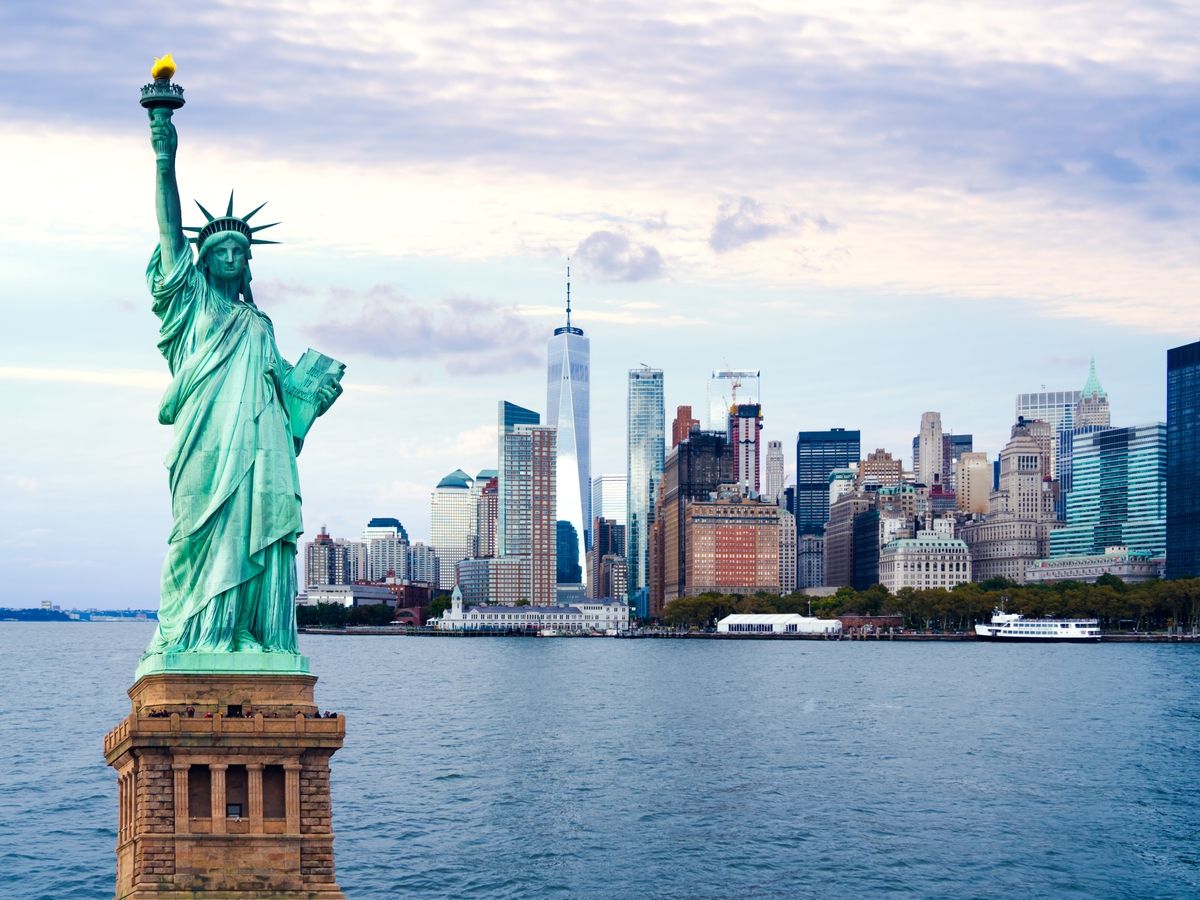 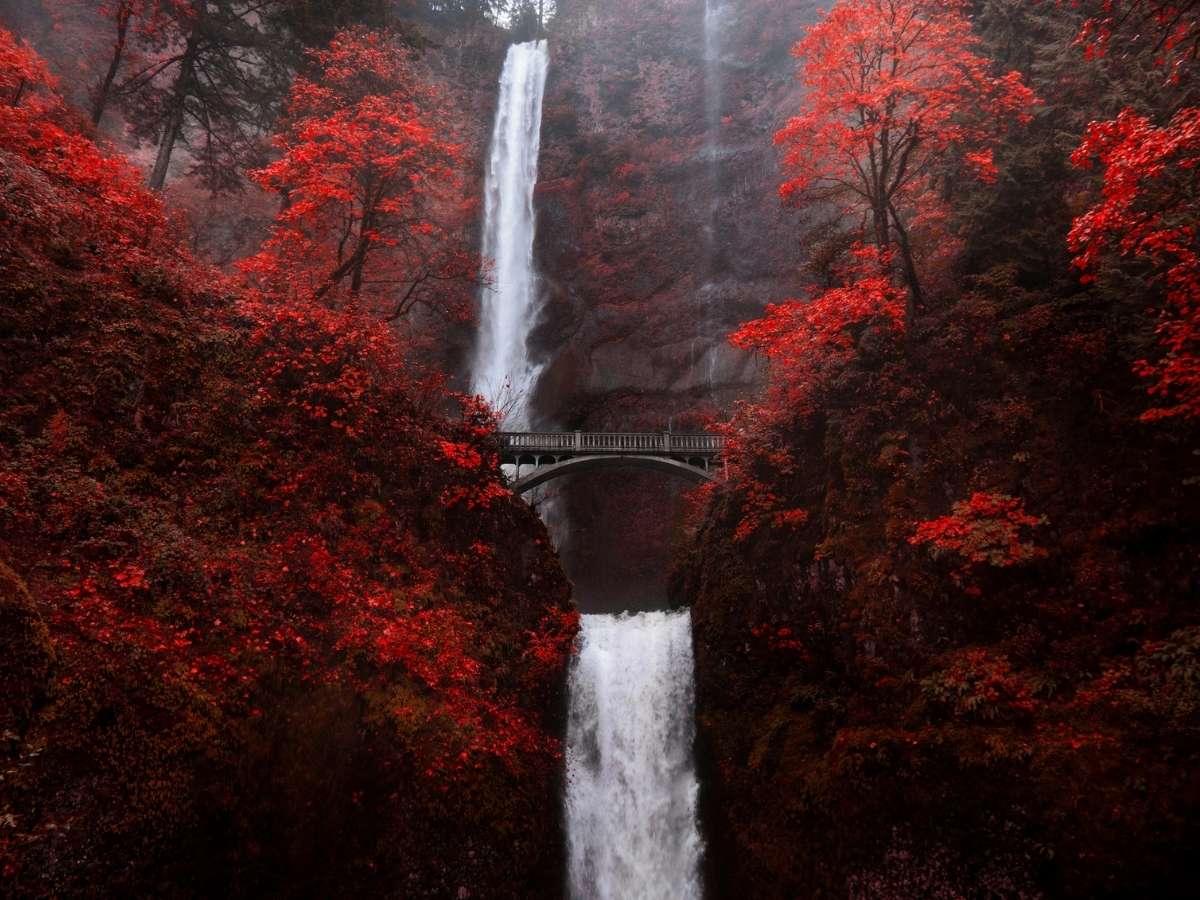 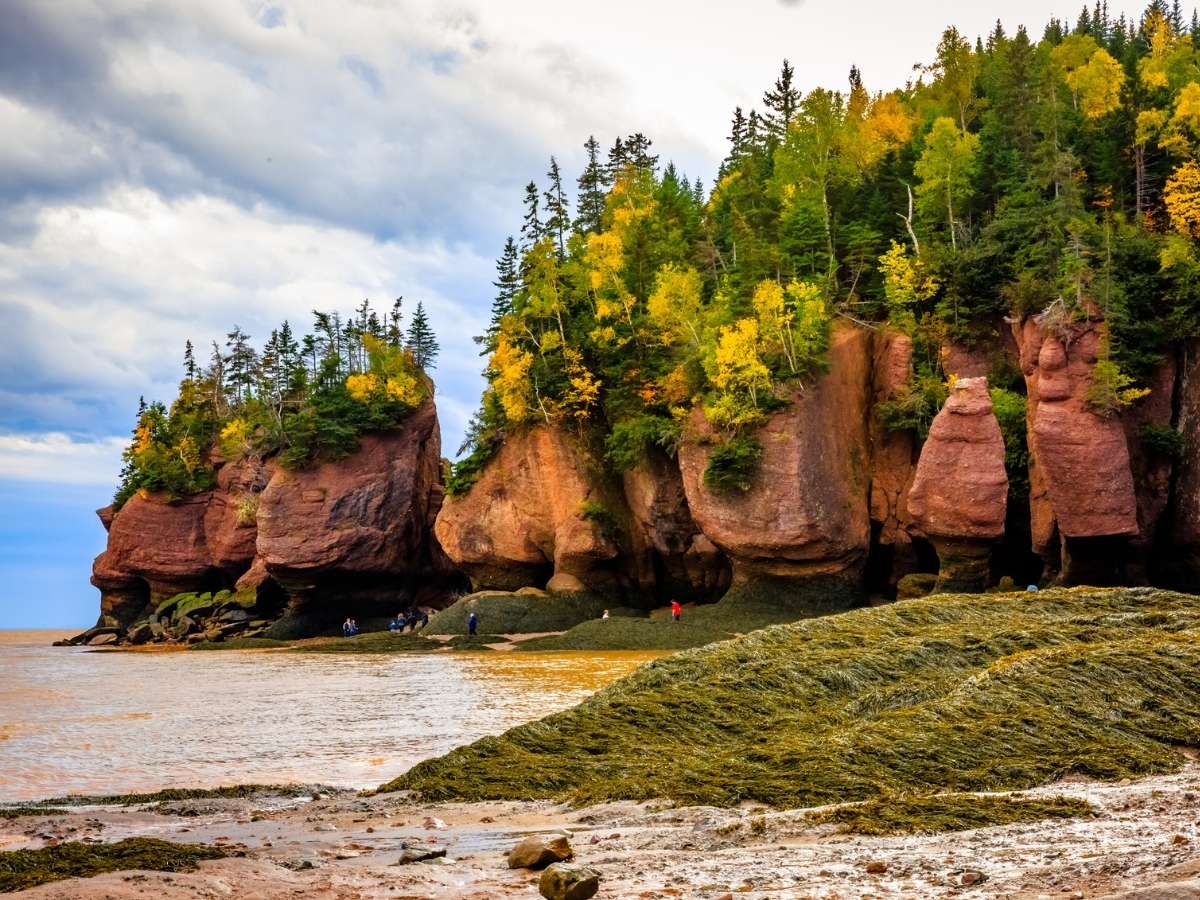 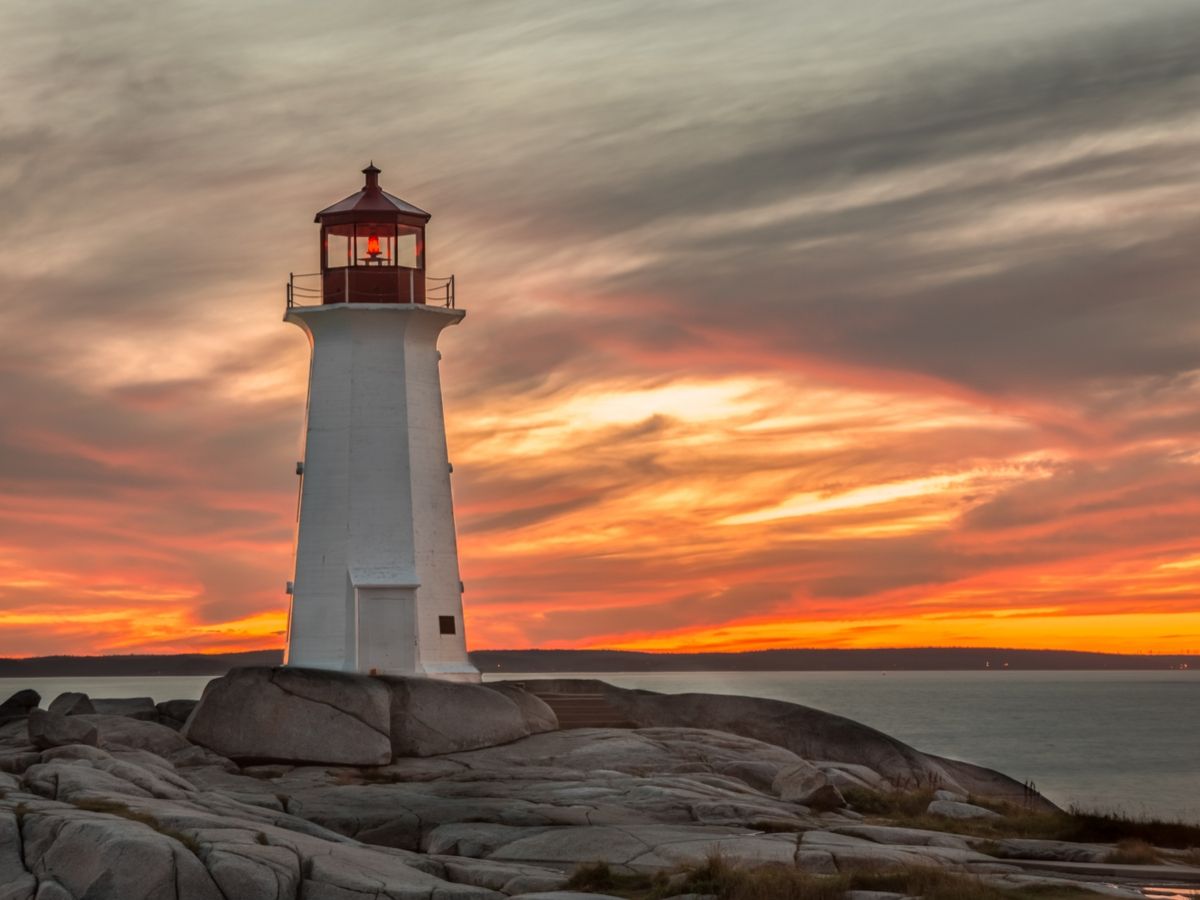 Your 9 Night Royal Caribbean Cruise
9 Night Canada’s East Coast, Fall Colours, Cruise Onboard Adventure of the Seas in an Interior Stateroom
Onboard Dining Across A Range Of Complimentary Venues
Onboard Entertainment including Live Music & Performances
Onboard All Port Taxes & Charges
Onboard Prepaid Gratuities

Welcome to Las Vegas! With a vibrant nightlife, 24-hour casinos, and other entertainment options as its focal point. The infamous Strip is just over 4 miles long and filled with all things Vegas-esque. Home to themed hotels with elaborate displays such as fountains synchronised to music as well as replicas of an Egyptian pyramid, the Venetian Grand Canal, and the Eiffel Tower. Enjoy a 3 night stay in the City of Lights.

You will enjoy a Grand Canyon South Rim Bus Tour today. Contemplate the majesty of the Grand Canyon with a scenic bus tours from Las Vegas – a once in a lifetime experience that will leave you wanting more.

Fly from Las Vegas to New York City & enjoy a 4 night stay. Welcome to the beautiful concrete jungle that is New York City. Spend your days visiting the prosperity bull on Wall Street, seek out panoramic sights from the Empire State Building and gaze upon the city from the architecturally pleasing Brooklyn Bridge. You’re also spoilt for choice with the Guggenheim and the Met Museums
During you stay you will also indulge in best views from your helicopter tour of this sprawling city.

Embark your cruise today & farewell New York as you head into Canada to chase the fall coulours.

Your day at sea will allow you to take full advantage of everything the ship has to offer. Seek out hidden treasures and make the most of the facilities onboard. All of the ships activities can be found on the vessels daily newsletter. If relaxation is on your mind then your sea day will allow you to sit back, soak in ship life and watch the world as it floats by you.

Boston is Massachusetts’ capital and largest city. Founded in 1630, it’s one of the oldest cities in the U.S. The key role it played in the American Revolution is highlighted on the Freedom Trail, a 2.5-mile walking route of historic sites that tells the story of the nation’s founding. Immerse yourself in US history while visiting Paul Revere’s house.

Bar Harbor is a town on Mount Desert Island along Maine’s Frenchman Bay. It serves as a gateway to the mountains and cliffs of neighboring Acadia National Park. Towering over the park, Cadillac Mountain has trails and views of the town, the bay and the Cranberry Islands. Sand Beach is ringed by mountains.

The Old Port waterfront features working fishing wharves and converted warehouses with restaurants and shops. Nearby, the Western Promenade is a public park atop a bluff, offering river and mountain views. Its surrounding district, the West End, is full of Victorian-era homes, including the Victoria Mansion museum.

Enjoy a relaxing day at sea.

Known for the Reversing Rapids, a phenomenon caused by bay tides colliding with the Saint John River. Food and craft stalls fill the Saint John City Market, in an 1876 building. On a peninsula nearby, trails wind through Irving Nature Park’s salt marshes, volcanic rock and forests. The 1913 Imperial Theatre stages plays, concerts and dance.

Enjoy a relaxing day at sea.

Disembark from your cruise and fly home today or ask us about our flexible flights and extend your stay.

Debuting as the 3rd vessel in the Royal Caribbean series in 2001, Adventurer of the Seas represents cruise advancement among Voyager-class crafts. One of the world’s largest vessels, Adventurer boasts a myriad of impressive and unique facilities such as an epic rollerblading course, ice-skating rink and rock-climbing wall! Other services include an elaborate retail shopping district; a mix of chic and casual bars; exquisite buffet, à la carte and café style dining; a tranquil day spa; dance lessons; art workshops; live entertainment; several pools and sundecks, just to name a few! Adventurer of the Seas offers 1,557 staterooms, with 939 of these flaunting an ocean view (most with balconies). Each cabin features contemporary interiors, plush bedding, a flat-screen TV, minibar and much more. All will be impressed on Royal Caribbean’s Adventurer of the Seas!

Travel based on Cruise Departure 13 October 2022

Prices are per person twin share in NZD based on travel from Auckland unless otherwise stated. Prices are subject to availability and currency fluctuations & subject to change until reservation is confirmed. Accommodation is subject to change and availability.
Surcharges may apply. Flights may not be direct or operate daily. Itinerary and inclusions are subject to change.
Disruptions to cruising and itinerary may occur. Shore excursions and other items such as alcoholic beverages & laundry are an additional cost. Should gratuities or hotel service charges not already be included in your package, these are mandatory and charged by the cruise line to your onboard account on a day by day basis.
Itineraries are subject to change at any time without notice.
Due to security reasons, all guests must be on board 2 hours before sailing.
Disembarkation usually begins 2 hours after docking.
These fares/prices may change due to availability or currency fluctuations.
Please note upgrade amounts advertised may be based on lead in obstructed view staterooms.
Please note that a majority of US based (including Hawaii) hotels impose a daily mandatory additional charge that is automatically added to your bill by the hotel. There are various inclusions provided for these resort fees. These fees are separate from, cannot be prepaid prior to arrival and are in addition to our advertised package.
Please note many European hotels charge a nominal daily City Tourist Tax which is utilised locally for tourism-related purposes and to improve the local infrastructure in the area. This tax is collected by the hotels directly from the customer and the amount can vary by region, hotel size or type. Local regulations state this must be collected by the hotel and cannot be prepaid.
All passports, vaccinations and visas are the responsibility of the travelling guest to secure prior to departure from New Zealand. 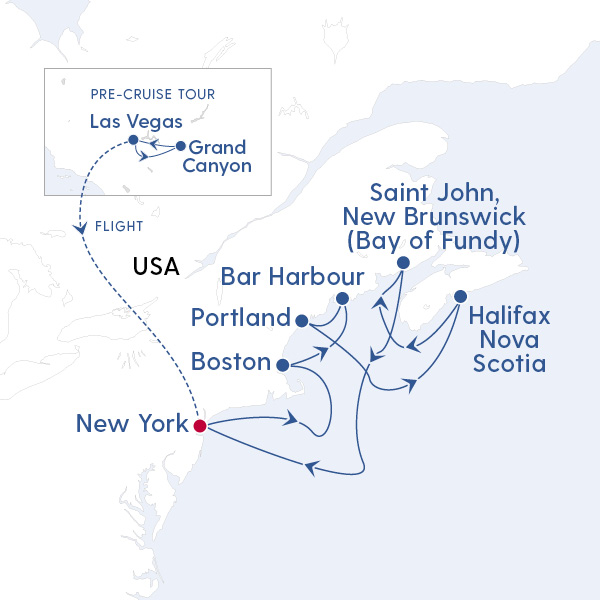